Scientists are debunking the link to hyperactivity.

Contrary to decades of popular belief (and anecdotal evidence from generations of parents), a new study has found that there is no such thing as a sugar rush. That’s right. The sugar rush is a myth.

Rather than making people feel energized and hyped, the new research suggests eating sweet foods actually causes people to experience the opposite: fatigue and a lack of alertness.

The results — which were published in June in the journal Neuroscience and Biobehavioral Reviews — come from a meta-analysis of 31 published studies involving almost 1,300 people.

A team of European researchers sought to understand the effect of sugar on people’s moods, including anger, alertness, depression, and fatigue. Overall, they wanted to know how does this carbohydrate impact both the way people feel in terms of pleasure, as well as cognitive ability and sharpness. 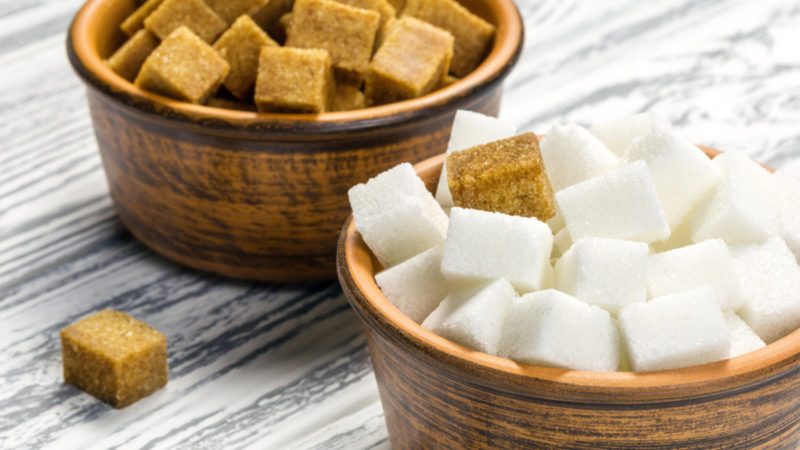 Surprisingly, they discovered that sugar consumption has virtually no effect on how people act and feel, regardless of how much sugar is consumed or whether people engage in demanding activities after consuming it.

Meaning sugar doesn’t give us a jolt of energy or affect the way people think or process situations — it doesn’t even make people do better in sports, a common misconception, researchers say.

That means chugging a Gatorade before a run or snacking on a Twix to combat an afternoon dip is an act of futility.

“The myth of the ‘sugar rush’ has been hugely influential in popular culture, so much so that people still consume large quantities of sugar in an effort to improve their mood and boost their alertness,” says lead study author Konstantinos Mantantzis, PhD, a psychologist who focuses on cognitive and emotional aging at Humboldt University of Berlin. “We did not necessarily set out to dispel the myth of the sugar rush. We wanted the data and the analyses to speak for themselves.”

“When I was growing up, all moms would say don’t eat sugar before bed, it makes you hyper. Now we know that’s simply not true.”

The idea that sugar can provide a pick-me-up is longstanding. In 1898, the Prussian government claimed small doses of sugar helped “muscular labour,” with candies and cakes added to soldiers’ rations. Around the same time, the U.S. army followed suit, regularly providing soldiers with candy. Why has the myth persisted all these years? Dr Jody Dushay, an endocrinologist at Harvard’s Beth Israel Deaconess Hospital, reasons that the context in which you give your child sugar may be what makes kids hyper.

“Maybe you give your kid a bright blue candy that they want, and they’re excited and they show that,” she says. “It’s not so much sugar that makes them hyper, it’s the reward.”

Michael Breus, PhD, a clinical psychologist who focuses on the link between behaviour and sleep, adds that the way people are affected by sugar has a lot to do with when they eat it. For example, some metabolize sweets and other late-night munchies without a problem and others experience discomfort or gain weight.

Still, no matter what people’s predispositions, “eating a Snickers is not an answer for quick energy,” he maintains. “When I was growing up, all moms would say don’t eat sugar before bed, it makes you hyper. Now we know that’s simply not true.”

Mantantzis and his fellow researchers conclude in their study that they hope the findings challenge the notion of sugar’s energizing magic and “increase the public’s awareness that the ‘sugar rush’ is a myth, inform health policies to decrease sugar consumption, and promote healthier alternatives.”

Dhanteras: A Day of Prosperity and Bountiful Fortune