In 2017, Japanese corporates’ investments in Indian startups surpassed that of the US and China.

Japanese investors showing interest in India is not something new. Over the years, the Indian start-up ecosystem—which is the third-largest in India after the US and China—has seen several Japanese companies pump money into it.
Recently, Japan-based science and technology research firm, Leave a Nest, along with Indian venture capitalist firm Arc Ventures has decided to set up a start-up hub in India with an initial investment of INR 50 crore. 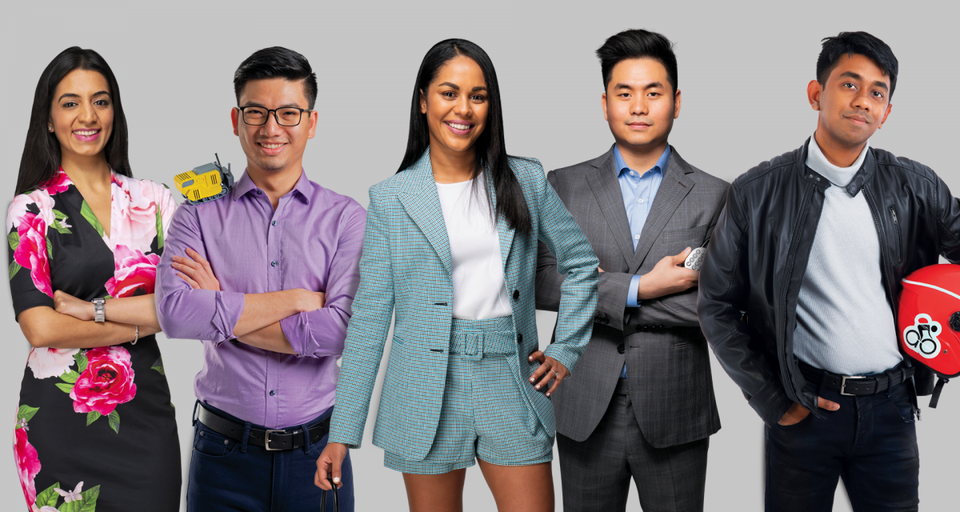 The project will be called ArcNest, according to a company statement. It also said the partnership aimed to “introduce innovative yet workable solutions to combat the air and water pollution problems” in India.
The aim of Leave a Nest is to advance science and technology for global happiness. Commenting on the partnership, Yukihiro Maru, founder and group CEO, Leave a Nest, said, “We aim to provide solutions to various issues with technology at the core. With ArcNest, we aim to nurture and deliver the next technology disruption from an early stage to reality by companies committed to transforming the Indian society.”
The Indo-Japan Business Ties
Leave a Nest is not the first Japanese company to have shown investment interest in the Indian start-up ecosystem. Japanese telecom giant SoftBank is a classic example of a company that has established its position considerably in India’s investment ecosystem.
The cheques signed by SoftBank are considerably fat, usually $100 million or upwards. SoftBank is responsible for helping many companies in India achieve the Unicorn status including Paytm, PolicyBazaar, OYO Rooms and Ola.
IPO setbacks in the US, especially, did for a minute put the Japanese conglomerate in a vulnerable spot but India definitely remains unaffected.

SoftBank had announced the investment of $10 billion in Indian start-ups by 2022, out of which $8 billion has already been pumped. According to a news report, Japanese firms invested $2.1 billion in Indian start-ups in 2018.
Akatsuki Entertainment Technology in July 2019 also announced a venture capital fund to invest in tech and entertainment start-ups in India.
Other Japanese corporates that invested in Indian start-ups include Denso (invested in Autotech start-up Droom) and Dentsu (invested in online car marketplace CarDekho), BeeNext and Mistletoe—launched by Masayoshi Son’s brother, Taizo Son—among others.
Japan Surpasses the US and China
According to research and analytics platform, Tracxn, Japan’s capital investments in India surpassed that of the US and China—the two economic superpowers of the world—in 2017; $4.6 billion and $3.5 billion, respectively, were invested by the US and China, whereas Japan invested a staggering $4.9 billion the same year.
Japanese investments have mainly gone to tech start-ups or other start-ups that are leveraging technology to disrupt various sectors. Considering how technology-obsessed the country is, its inclination towards Indian tech start-ups does not come as a big surprise.