Alphabet Inc announced that Sundar Pichai, the 47-year old chief executive of Google, will helm all activities at the parent company in addition to his current responsibilities.

Indians holding top posts far and across isn’t something new. Conglomerates and multinational corporations including the likes of Google and Microsoft have a number of Indian working at high-level positions. With India’s top institutes churning out talented individuals in hundreds – if not thousands – each year, these companies too have begun to pluck out the best of the lot.
On Wednesday, Alphabet Inc announced that Sundar Pichai, the 47-year old chief executive of Google, will helm all activities at the parent company in addition to his current responsibilities. “He will remain the CEO of Google and will assume the role of managing the Alphabet’s investment in its portfolio of other bets. Pichai will remain a member of the Alphabet’s Board of Directors,” the company said in a statement. 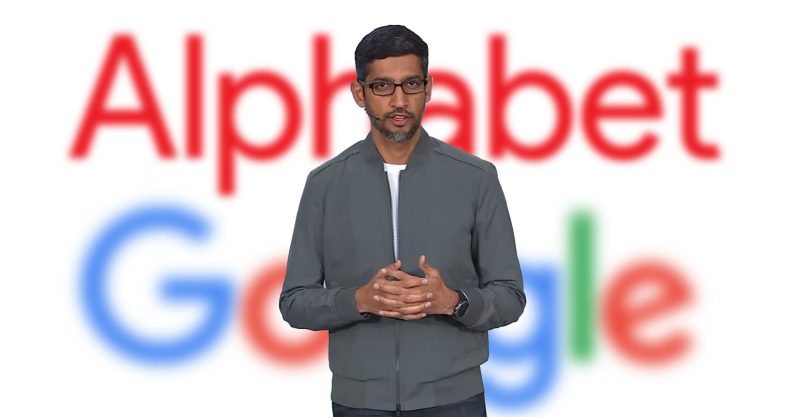 As part of the development, Google founders Larry Page and Sergey Brin, who were CEO and President, respectively, of Alphabet, step down from their positions. However, both of them will continue to be involved as members of the Alphabet’s board of directors.

“I’m excited about Alphabet and its long term focus on tackling big challenges through technology. I’m looking forward to continuing to work with Larry and Sergey in our new roles. Thanks to them, we have a timeless mission, enduring values, and a culture of collaboration and exploration. It’s a strong foundation on which we will continue to build,” said Pichai.

Page and Brin too endorsed the decision, saying that there had not relied more on anybody since Alphabet was formed, and there was no better person to lead the company into the future.
“He’s worked closely with us for 15 years, through the formation of Alphabet, as CEO of Google, and a member of the Alphabet Board of Directors. He shares our confidence in the value of the Alphabet structure, and the ability it provides us to tackle big challenges through technology,” they said. 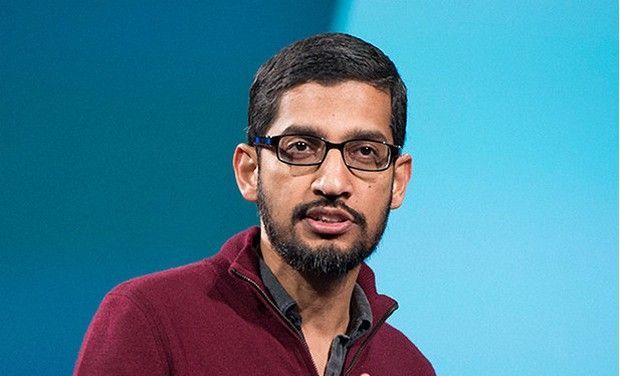 Born in 1972 as Pichai Sundararajan in Madurai to an Indian middle-class family, he went on to complete his degree in engineering from the Indian Institute of Technology, Kharagpur. Reports suggest Pichai then won a scholarship and went on to study materials science and semiconductor physics from Stanford University, California.
He dropped out of his doctorate course at Stanford and instead began working as an engineer and product manager at semiconductor giant Applied Materials. Pichai completed his MBA from Wharton School of the University of Pennsylvania in 2002 and for a short while, worked as a management consultant at McKinsey & Co.
Pichai joined Google in 2004. During a speech a few years ago, Pichai revealed how he landed his job at the Mountain View, California-based tech giant. In his fourth round of interview, he was asked what he thought of Gmail, the now popular emailing service that Google had launched on the same day – April 1st! “I thought it was an April Fool’s Day joke,” Pichai said.
Pichai made an honest admission and said he hadn’t seen it. Thereafter, Pichai was asked the same question in the next round, where he had all the answers.
After joining Google, he began working on the search toolbar which gave users of other web browsers easy access to Google search. Looking at the success of Google’s toolbar, Pichai convinced Page and Brin to develop Google’s own browser and thus Google Chrome was launched in 2008. 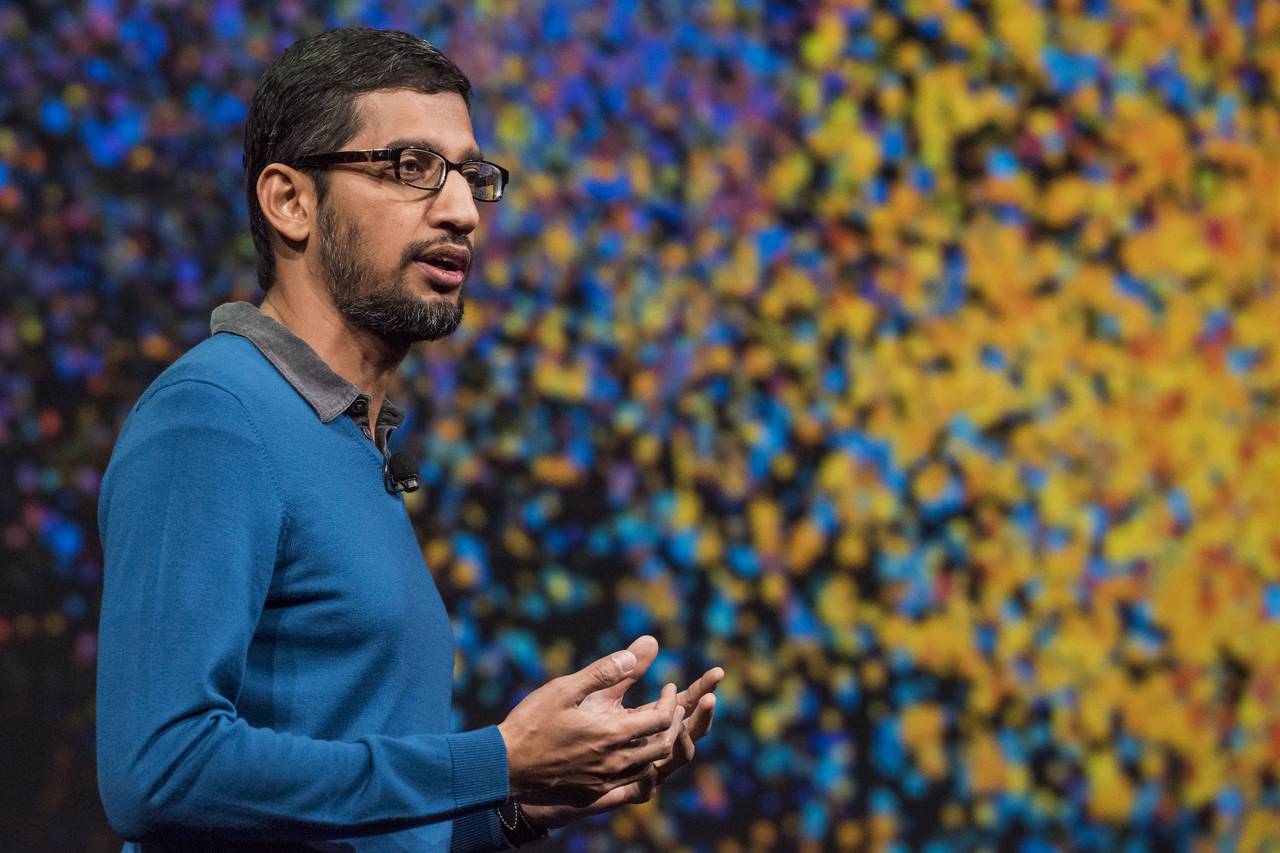 As Brin and Page hand over the proverbial torch to Pichai, the new responsibilities come with their own share of troubles. The idea to form Alphabet in 2015 was to create an umbrella organisation that would keep Google and all of its other ambitious projects separate.
Those futuristic bets are still on and have only grown in size and stature since, putting tremendous pressure on the Google side of the business to pump up the money.
For a company that earned $40.5 billion in revenue in the last reported quarter, finances might not be the biggest worry at the moment but Pichai also has to deal with the skeletons in the closet.
The company recently revealed that it was being investigated as part of a broader antitrust review of big tech companies in the United States and also been under fire from the US Congress for alleged anti-conservative bias by Google.
All the recent pressure is in addition to the constant scrutiny the company finds itself under for usage of users’ data and the recent debate around online privacy has only made the job tougher.
Between Google and Alphabet, Pichai seems to have a lot to juggle.

The Story of Elsyium Smiles; How a Panipuri Vendor led to the creation of an NGO