Kanikka Kapur is a beautiful Indian film and TV actress, who is going to be in the new tv serial “Ek Duje Ke Vaste 2″ born on Mar 4, 1995, in New Delhi.

She was in love with acting since childhood. She started her modelling career at the age of 18. Her father’s name is Sunny Kapur (Mechanical Engineer) and her mother’s name is Vimmi Kapur.

She considers her mother as her biggest supporter and inspiration. She graduated in Journalism and Mass Communication from I. P. College, New Delhi.

She has won many pageants awards such as Miss Mood Indigo 2013, Femina Style Diva North 2014, Manapurram Miss Queen of India 2015 and also Miss Asia 2015. She was crowned Miss Asia 2015 held on August 18′ 2015, at Cochin, India. She acted in many advertisements like Hindware, Samsung Galaxy J Max, etc.

She started her acting career with the Telugu film “Tippu” in 2017. She also performed on India’s Next Superstars. She also acted in “A Gift Of Love: Sifar” a Hindi film. She has also starred in the T Series label song “NOOR”. Now she is going to debut on TV opposite Mohit Kumar in the TV serial “Ek Duje Ke Vaste 2” on the SONY channel starting on Feb 10, 2020. 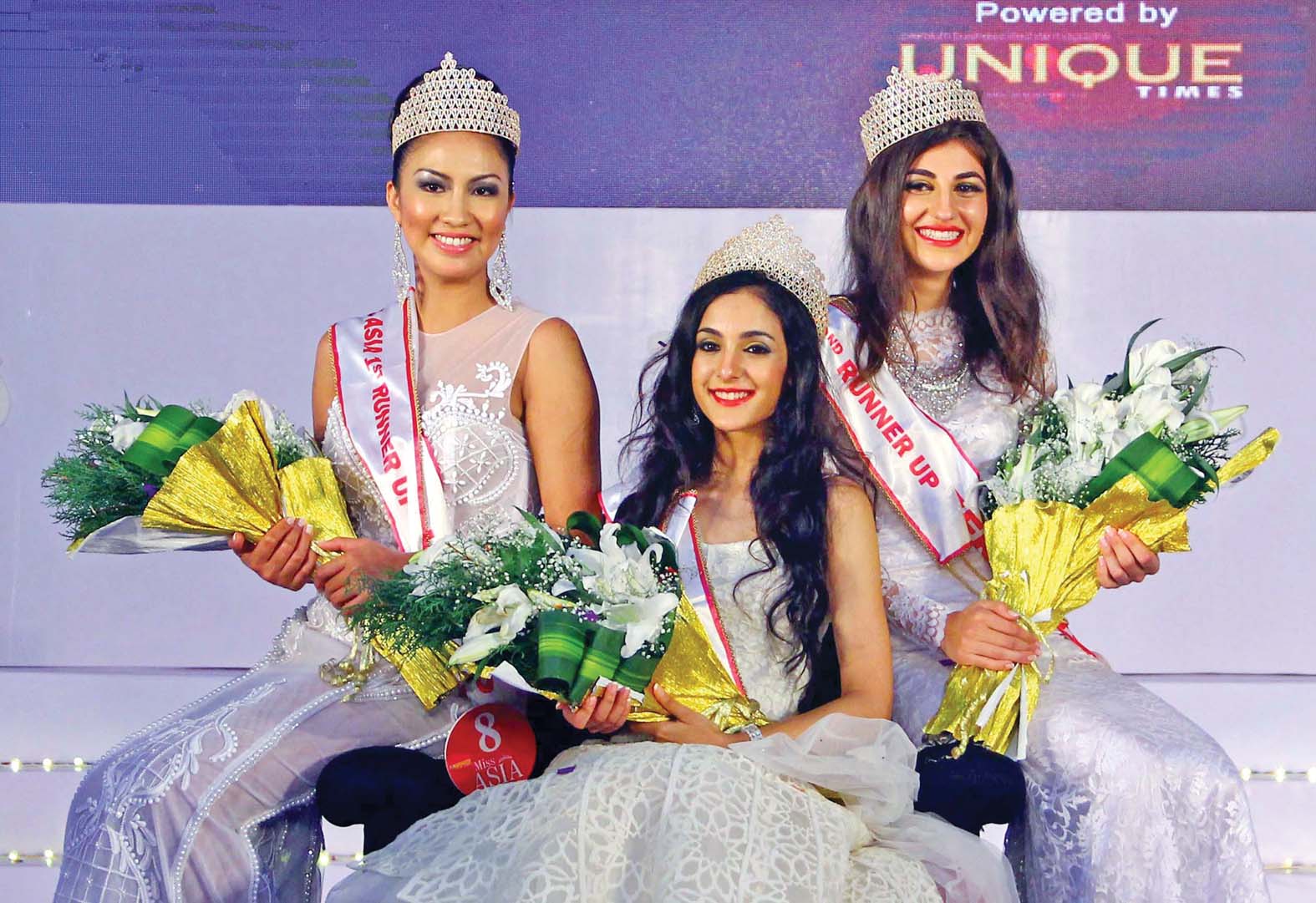 ABOUT “THE GLOBAL WOMEN ACHIEVERS’ FESTIVAL’21”

OUR WOMEN ACHIEVERS FESTIVAL IS ALL ABOUT RECOGNIZING GREAT WOMEN IN EVERY WALK OF LIFE FOR THEIR ACCOMPLISHMENT!

Objective
Our objective of the Women achievers festival is to celebrate these incredible women’s achievements and showing them our love, respect, and value. As here we show that we must raise awareness of women’s rights and get them equal opportunity status.
Mission
Our mission for the Women achievers festival is that women must have equal rights in social, economical, cultural, and political fields. We do not want to restrict ourselves with any group or organization-specific, but all women must have these rights. They have always proved themselves above all with their skill and determination.
Vision
Identifying, celebrating and increasing visibility of women’s achievement can help us to counterfeit equality. Raising this awareness can help combat any gender bias and discrimination to accelerate gender parity.
It’s a joint program by The Professional Times and Indian Media Council (IMC) to recognize and encourage exceptional talented women across all categories. We are aware of the fact that women all across the globe are involved in various extraordinary tasks and are exemplary in their field of work.
Women’s life often full of challenges, but now is the time that we give them an excellent platform to get recognized and celebrate their achievements of life, for which they have been continuously progressing towards and accomplishing great heights.
Women’s educational and occupational achievements are very crucial for the economical productivity and prosperity of our nation. Breaking stereotypes and creating history is what in the hearts of these women achievers.
Today the issue of women empowerment and gender equality is at the top of the agenda across the world. And our mean to recognize their achievement by Women achievers festival is just a humble step towards it.
Our women achievers have broken the proverbial glass ceiling, and are now proving their determination on global platforms as well. It is the best way we can celebrate the success, achievement, and potential of women.
From time and again we have witnessed that women have excelled in different fields whether it’s the IT industry, business entrepreneur, literature, or dance, they have proved themselves and have given their 100% dedication determination to what they are doing.
The power of women cannot be denied seeing their presence in every aspect. She can be one of the foundations of a family and she equally can be a businesswoman at the same time. They have left behind the men in many prominent roles and fulfilled the position as the best choice. Nobody can honestly say we don’t own an enormous amount t the women in our lives.