We have all learned and studied about the shrewd and vicious conqueror Timur Lang (Taimur) who ruled from Samarkand city in (Modern day Uzbekistan) his capital and conquered West Asia, India and Central Asia, in our history books.

However, our history books do not mention the courageous, fearless, and warrior girl Rampyari Gurjar Chauhan who was just 20 years old when she with other warriors suppressed the Timur’s army and saved their country from a ruthless conqueror.
Timur claimed to the sultan of Delhi Nasiruddin Muhammad Shah Tughlaq that he was too tolerant towards the Hindus and he wanted to convert every Hindus to Islam. Unquestionably Timur detained and murdered many Hindus with fulfilling his main aim to loot India’s wealth. 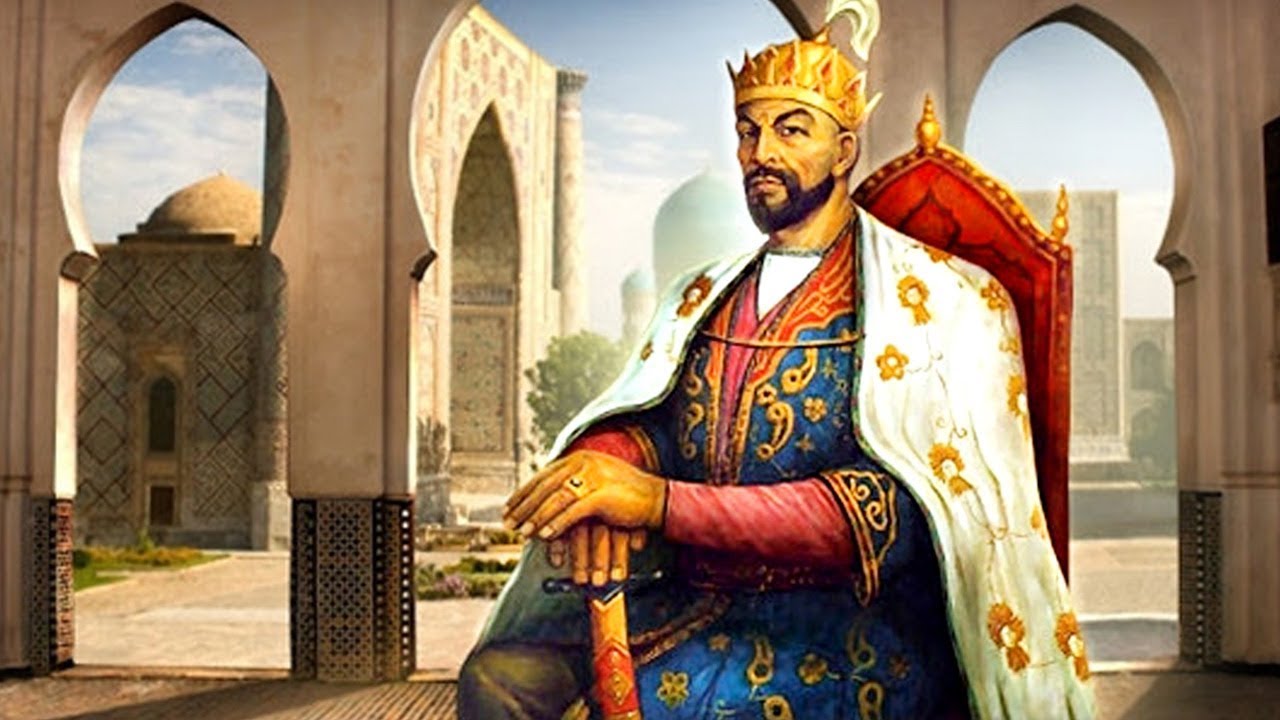 Veerangana Rampayri Gurjar Chauhan was born in Saharanpur, a city in Uttar Pradesh and during her childhood days, she would love to listen to stories of legendary fearless and courageous Indian warriors. She had a keen interest in exercise and wresting since her childhood but as in those times, girls were not allowed to learn the art of warfare and battles.
Hence, she used to be dressed up like a man and tacitly used to go to her farm and practised the skills of warrior moreover perform her regular exercises. She was known far and wide for her soldierly traits.
In December 1398, Timur brutally attacked and captured Delhi intending to convert Hindus to Islam. He with his army plundered and slaughtered common people who feared no danger to Timur and his army. His quench of bloodthirst was so much that he laid a mountain of skeletons of innocent and harmless people, his army raped several incompetent and defenceless women. His pot of sins was fulled and he crossed all limits of brutality, where he laid a heap of dead bodies to a feast to vultures.
During this time the chief-in-charge of areas like Meerut, Saharanpur, Haridwar and parts of Haryana was Devpala. People of these regions were alarmed by the inhumanities and wickedness towards Hindus by Taimur. The people were also aware of the marching of Timur and his army towards Meerut.
Therefore, people of different communities Jats, Gurjars, Ahirs, Valmikis, Rajputs, Brahmins, Tribals etc. came all together for the main cause of preventing their land from being plundered and exterminated by a brutal conqueror.
Many meetings were held for the discussion over the topic of this. At last in Mahapanchyat it was decided that 500 young horsemen would have to become a spy and keep an eye over Timur to know his strategy and future plans. Jograj Singh Gurjar was selected to be the Supreme General of the Hindu army of 80,000 men. 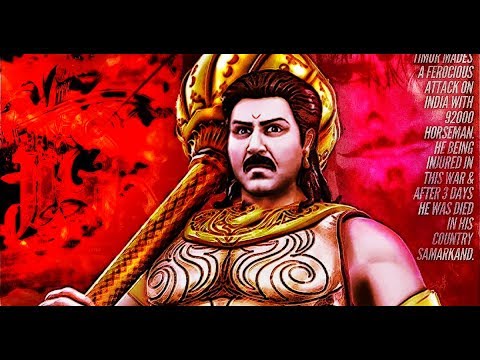 On the other hand, Rampyari Gurjar was just 20 years old but was trained and skilled in the art of warfare when she was made the Commander of the Women Wing of 40,000 young village women. She encouraged the village women to join and assist the army, and all the women joined the army in a short span of time.
These women did not have any idea of the art of warfare or any kind of battle. Yet, they were ready to sacrifice their lives take part in the battle to save their homeland from being slaughtered.
Meanwhile, the spies bought the news that Timur’s army has reached the border of Meerut(Saharanpur, Haridwar and Garwhal). All men and women of the Hindu army assembled there with swords in their hands and hailed war cries.
Jograj Singh Gurjar thundered and said, the hero of warriors achieve by sacrificing their lives on the battlefield until my last breath I will defend the soil of Bharat. Rampyari Gurjar touched her sword to her forehead, so did the other women, warriors. They altogether took an oath that till their last breath they would not only obey the Supreme General but also, protect their motherland by sacrificing their lives.
For not having any casualties and injured soldiers furthermore, the Hindu army decided and attacked the Timur’s army at midnight in Delhi. 20,000 Mahpanchyat soldiers laid a surprise attack and in which 9,000 enemy soldiers massacred and their dead bodies were thrown in River Yamuna. The battle continued for almost three nights. This frustrated Timur and he left Delhi border and advanced towards Meerut. 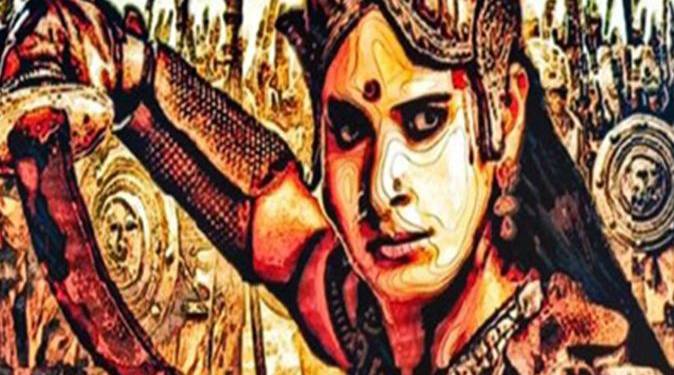 At night, Rampyari Gurjar and her army laid a surprise guerrilla attack at the enemy, slaughtering Mohammedan forces and looting their food. This triggered Timur and he then paraded to Haridwar. The Hindu forces of tribal people of that region had expertise in archery.
They also followed the same master plan as in Meerut. Timur was defeated thrice in Haridwar, In the last battle, 22-year-old Harbir Singh Gulia Jat managed to pierce with a spear on his chest.
In vengeance and in quick response his army badly injured Harbir however, Jograg Singh Gurjar handled the situation were calmly and facilitating the wounded Harbir To be taken to a safe place. Badly wounded Timur accompanied by his trusted soldiers fled away from the battlefield.
It is said that Timur could not recover properly from his wound because the spear touched his heart and it was damaged. He died 7 years after the incident. Timur had come to India with an army of 1and a half lakh men but only returned with some thousands, the rest of them were slain by the Hindu army.

Around 40,000 Mahapanchyat soldiers, men and women sacrificed their lives to save their region and country from being looted and plundered and also saved Hindus from being Massacred.
Most of the historical records glorify the Timur’s conquest of Delhi but failed to mention barbaric Timur’s defeat in his expedition of Haridwar, Meerut and Garhwal region. This incident is described in the biography of Timur and also by an Arab writer and traveller in his book. Description of the wound in Haridwar battlefield is mentioned in biographies of Timur.
We Salute Rampyari Gurjar and Mahpanchyat soldiers who martyred themselves but saved their future generations. JAI HIND

Did you know? How did Kala Ghoda got its name

1971 War; How Russia had helped India during this crisis