Yes, you heard it right!, Martand Sun temple is one of the ancient and significant yet neglected and forgotten temples lying in shambles, unfortunately now a ruin. The temple was built by King Lalitaditya during the 8th century and is considered to be a mirror of the art and skill of Kashmiri Hindus.

It is located 64km southeast of Srinagar. Tourists who flock to popular destinations like Pahalgam and Aru Valley should make a point of visiting the Sun Temple of Martand, which lies in district Anantnag. The site is perfect for family tourists.

Martand is the Sanskrit name for Sun. Ancient and medieval Kings would often call themselves Suryaputra (son of Sun). According to Tareekh-e-Hassan (the oldest History of Kashmir), a city named Babul in the Karewas of south Kashmir was built by Raja Ranadatiya. In front of his Royal palace, he built the Martandeshwari temple around 370 t0 400 C.E. The same temple was later built in the nagara style of temple architecture during the reign of the mightiest emperors of Northern India Lalitadatiya Muktapida and was dedicated to Surya Bhagwan.

The style of the construction of the temple and the expertise manifested in its construction is rare in the history of the world. This archaeological temple has been built with strong and square limestones and demonstrates the pillars of Greek pattern. It has a historic and religious significance for the Hindu community. According to Pandits, the Sun Temple is facing the West which procures greater implication in the Hindu scriptures. The architects built this admirable and magnificent edifice distinctively, that it ensures the sunlight would fall on the idol (idol of Sun God) throughout the day. Furthermore, It is said the Martand temple was built on top of a plateau from where one can view the whole of the Kashmir Valley. 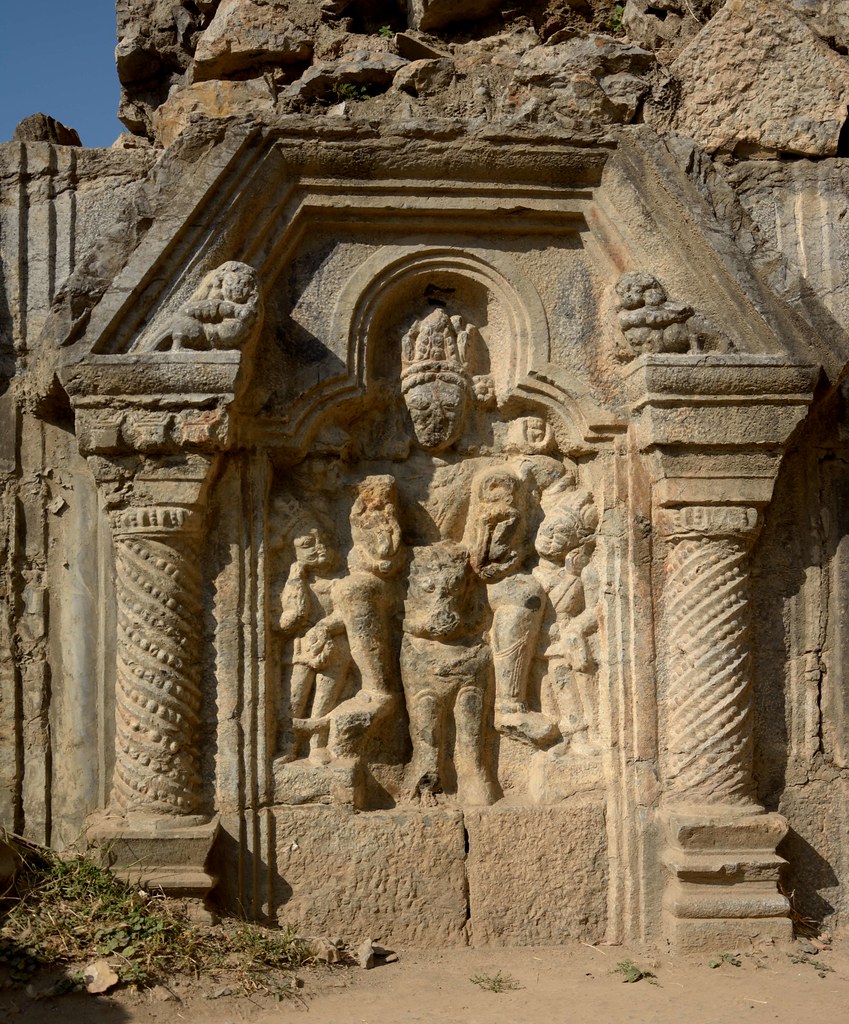 It is said that there had been several invasions in an attempt to vandalize the temple but it was only after the invasion of Muslim ruler Sikandar Butshikan, the idol breaker that the temple was destroyed. Sikandar had two motives behind the vandalization of the temple. The temples were always where most of the wealth of any kingdom would be stored. The sun temple was the grandest and significant temple of the marvellous Karkota dynasty.

Historians believe the temple had idols made of gold and silver which were looted during Sultan Sikandar’s invasion. Besides, Sikandar also had a different motive underlying the economic factor; Islamisation of the society. In the early 15th century he ordered the complete demolition of the Martand Sun Temple.

It was done in his effort to convert Hindus of the Valley to Islam religion, which he was successful in doing by a great deal. Not only oppressing and extensively torturing the Kashmiri Hindus and demolishing and ruining the Hindu-Buddhist icons of customs and traditions and traumatizing, furthermore, creating terror in the minds of Hindus and Buddhists of the Valley. 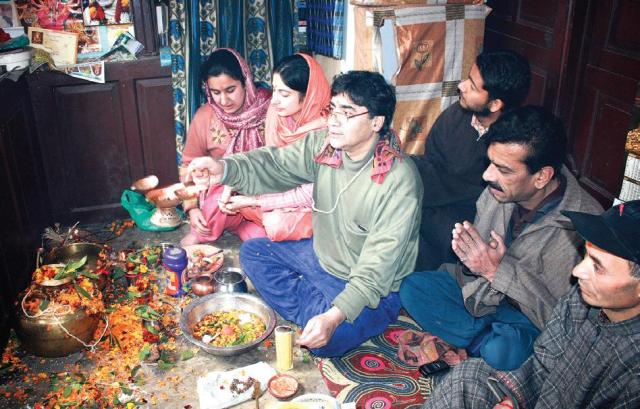 According to the Rajatarangini, Sikandar was a follower of Sufi saint Mir Muhammad Hamadani, who had arrived in Kashmir from present-day Tajikistan. It was Mir Muhammad’s idea to create a monotheistic society based on Islam. The idea of the saint was implemented by Sikandar.

However, the temple was so grand that it took almost 3 to 4 months for his men to destroy it, yet the temple wasn’t destroyed. But Sikandar’s efforts were enough to end the ancient and splendid Hindu heritage that the temple represented.

Nevertheless, the substructural and historic remnants of the sumptuous temple in Kashmir is the most prominent of the existing monuments of India.

Dhanteras: A Day of Prosperity and Bountiful Fortune